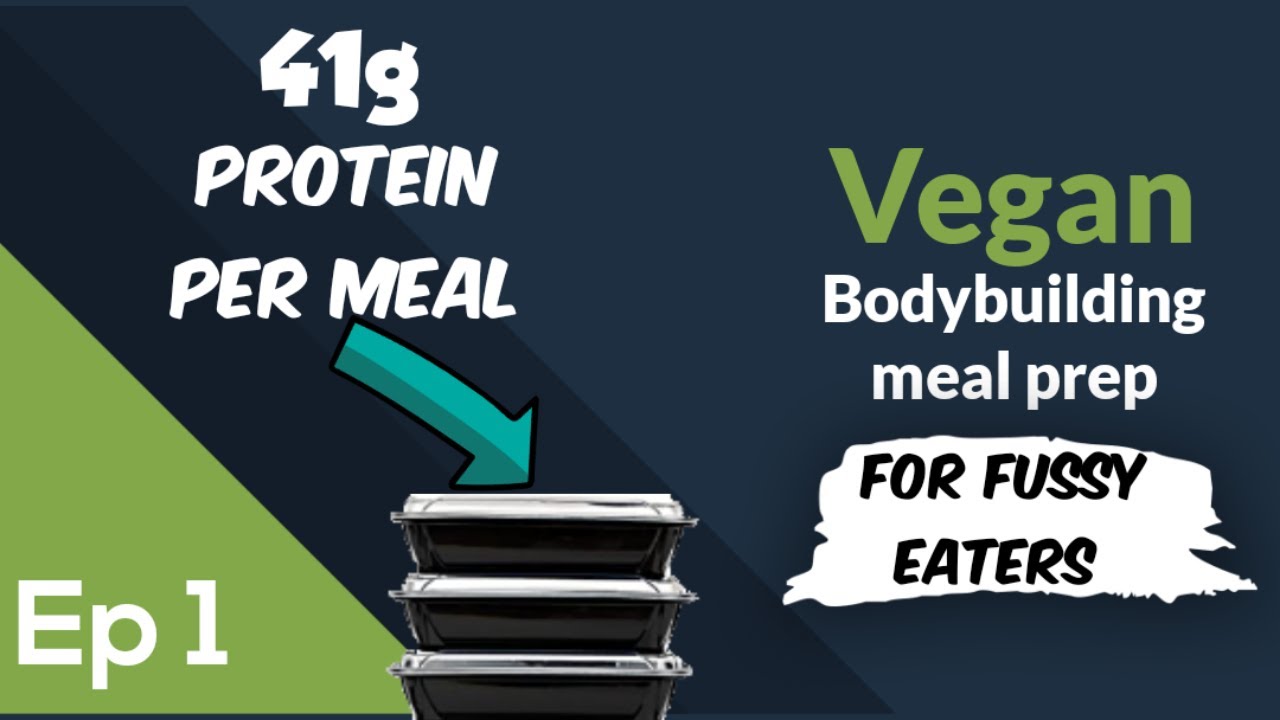 This new series I’m doing is to focus on meals that are really cheap, but don’t have you eating crazy amounts of lentils and kidney beans as it’s not for everyone and it can be difficult to find meal preps without this.

All the meals will be extremely cheap but also great or fussy eaters and people who aren’t great in the kitchen like me but still have macros to hit!

At the end I mentioned that I focus on protein first, then organise carbs around that. I have no concerns over how many carbs I have each meal. You’ll find that doing this, over the course of the day you end up with a respectfully large amount of carbs anyway.

I just want people to realise the bigger picture. Don’t waste time thinking about your sodium levels, your Iron levels or how many fats you’ve had if you’re not a high level, experienced bodybuilder. Many times i’ve been asked about these elements from people who regularly miss sessions, don’t train hard, don’t hit their protein requirement but still have crazy amounts of focus on the smaller details.