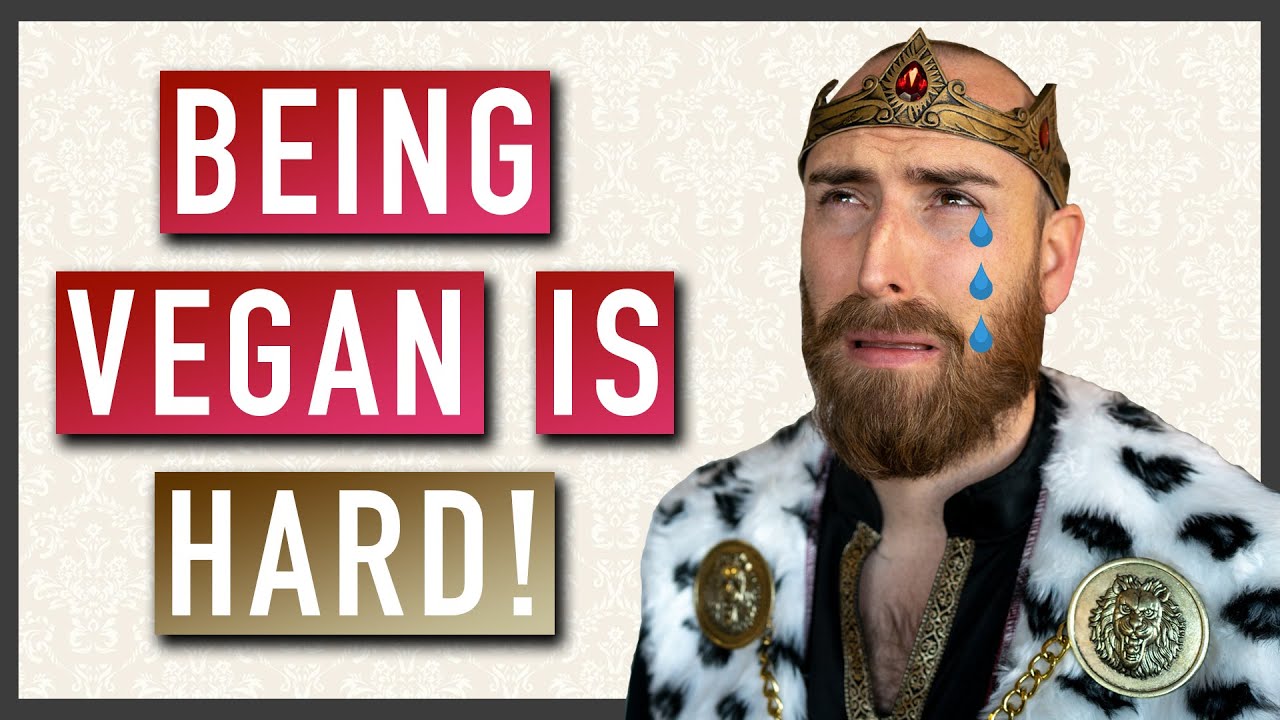 Benefits
Share on Facebook
Share on Twitter
Share on Pinterest
Share on LinkedIn
You give up a lot when you decide to live a vegan lifestyle, yet I don’t hear vegans say that it isn’t worth it to be vegan. On the contrary, the main regret I hear vegans say is that they wish they had gone vegan sooner. Is being vegan worth it? Or is being vegan hard? Too hard to stay vegan?

In this video, I lay out the reasons why I think veganism is not a sacrifice. Even though you give up a lot as a vegan you get so much more in return and that to me makes being vegan worth it.

Let me know what you think in the comments below. Is veganism a sacrifice? Or do you think veganism is easy? Or something else entirely? ?